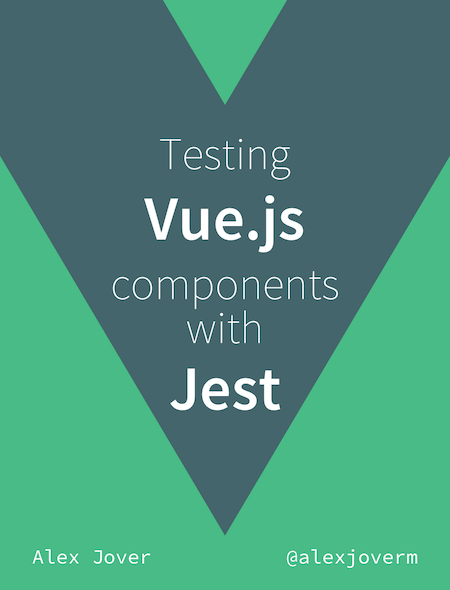 vue-test-utils, the official VueJS testing library and based on avoriaz, is just around the corner. @EddYerburgh is indeed doing a very good job creating it. It provides all necessary tooling for making easy to write unit test in a VueJS application.

Jest, on the other side, is the testing framework developed at Facebook, which makes testing a breeze, with awesome features such as:

Probably you've already written test without this tools, and just by using karma + mocha + chai + sinon + ..., but you'll see how much easier it can be 😉.

# Set up a vue-test sample project

Let's start by creating a new project using vue-cli answering NO to all yes/no questions:

Then we'll need to install some dependencies:

jest-vue-preprocessor is needed for making jest understand .vue files, and babel-jest for the integration with Babel.

As per vue-test-utils, it hasn't been released yet, but for now you can add it to your package.json from the source:

Let's add the following Jest configuration in the package.json:

moduleFileExtensions will tell Jest which extensions to look for, and transform which preprocessor to use for a file extension.

At last, add a test script to the package.json:

I'll be using Single File Components here, and I haven't checked if it works by splitting them in their own html, css or js files, so let's assume you're doing that as well.

And update App.vue to use it, as follows:

We have already a couple of components that we can test. Let's create a test folder under the project root, and a App.test.js:

Right now, if we run npm test (or npm t as a shorthand version), the test should run and pass. Since we're modifying the tests, let's better run it in watch mode:

# The problem with nested components

This test is too simple. Let's check that the output is the expected as well. For that we can use the amazing Snapshots feature of Jest, that will generate a snapshot of the output and check it against in the upcoming runs. Add after the previous it in App.test.js:

That will create a test/__snapshots__/App.test.js.snap file. Let's open it and inspect it:

In case you haven't noticed, there is a big problem here: the MessageList component has been rendered as well. Unit tests must be tested as an independent unit, meaning that in App.test.js we wanna test App component and don't care at all about anything else.

This can be the reason of several problems. Imagine for example, that the children components (MessageList in this case) perform side effect operations on the created hook, such as calling fetch, a Vuex action or state changes? That's something we definitely don't want.

# What is Shallow Rendering?

Shallow Rendering is a technique that assures your component is rendering without children. This is useful for:

# Testing a Component with vue-test-utils

vue-test-utils provide us with Shallow Rendering among other features. We could rewrite the previous test as follows:

And now, if you're still running Jest in watching mode, you'll see the test still pass, but the Snapshot doesn't match. Press u to regenerate it. Open and inspect it again:

You see? Now no children have been rendered and we tested the App component fully isolated from the component tree. Also, if you have any created or whatever hooks in the children components, they haven't been called either 😉.

If you're curious about how shallow render is implemented, check out the source code and you'll see that basically is stubbing the components key, the render method and the lifecycle hooks.

In the same vein, you can implement the MessageList.test.js test as follows:

Find the full example on Github. 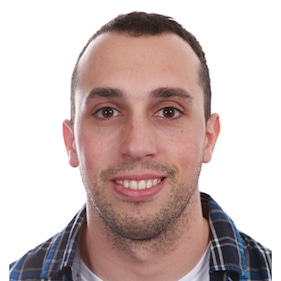 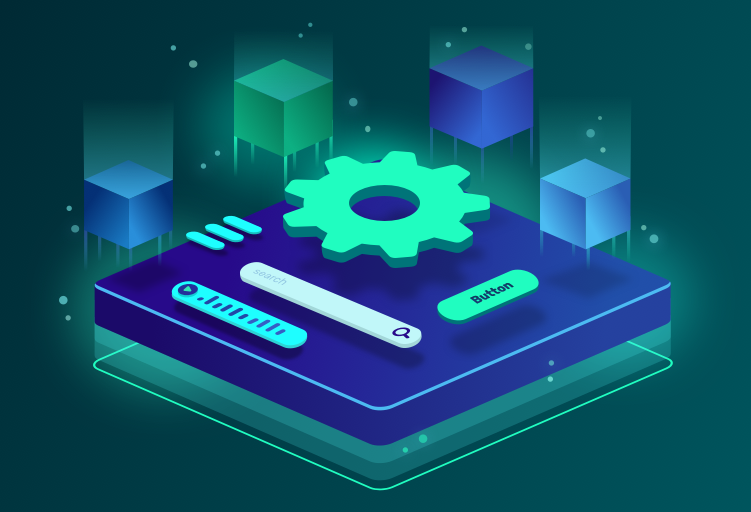